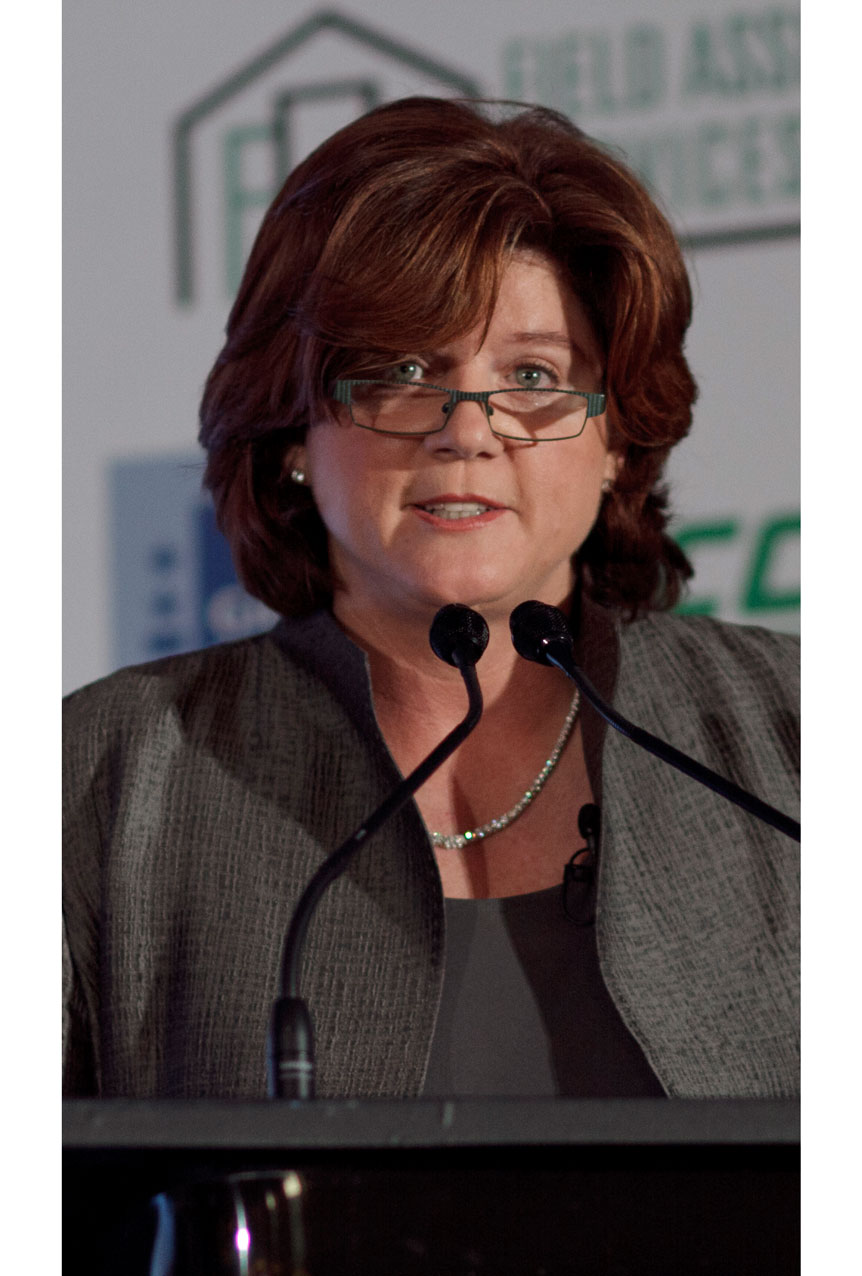 Toni Moss is the founder and CEO of AmeriCatalyst LLC and EuroCatalyst BV, and curator of AMERICATALYST events. She is also the Director of the AmeriCatalyst Idea Lab, a non-profit think tank that generates solutions for the long-term sustainability of the housing ecosystem, and founder of Digital Ridge, a global property development and community of the future.

Toni is a unique force, visionary and outspoken leader in housing and residential real estate markets around the world. Her entrepreneurial background spans corporate intelligence, strategy and scenario planning, market positioning and trend forecasting. Frequently referred to as “a walking think tank”, Toni is a catalyst for launching industry-wide movements and advancing cutting-edge ideas. She is also a natural connector,  building exclusive communities among visionaries and leaders. To date, she has hands-on operational and senior management experience in 23 national mortgage markets around the world, and is one of few experts with a truly global perspective on the industry.

Moss began her career as a corporate speechwriter and her first company, I Cubed Information Strategies, played an important role in the development of the corporate intelligence sector in the mid-80’s. In the early 90’s, she was the co-founder of a leading distressed asset due diligence firm which was chosen to perform seller due diligence on the HUD loan sales, which to date are the largest series of distressed loan sales in history.

In one of the most important roles of her career, from 1996 to 2001 Toni was the Director of Business Development for Bouwfonds / STATER, which was owned by the Dutch government. She was instrumental in the first hybrid Structured Covered Bond in Continental Europe; and was pivotal in expanding the first and largest third-party, cross-border servicer in Europe. STATER is known for creating the world’s first online originator and servicer in 1997.

From 2001 to 2009, Moss was responsible for some of the most significant new market / cross-border entry strategies for investment banks; banks; mortgage insurers; title insurers, mortgage originators and servicers across the European Union.

Frequently among the first to identify upcoming trends and articulate their impact, Toni warned of the likelihood of a global economic collapse led by mortgage market failures, and established the revolutionary EUROCATALYST conference in 2002 to bring attention to early driving factors. Renowned for its vision, unparalleled content and “powerhouse” participants, the event continues in the U.S. as AMERICATALYST. It is widely considered the most influential and intellectually challenging event in the U.S. housing industry.