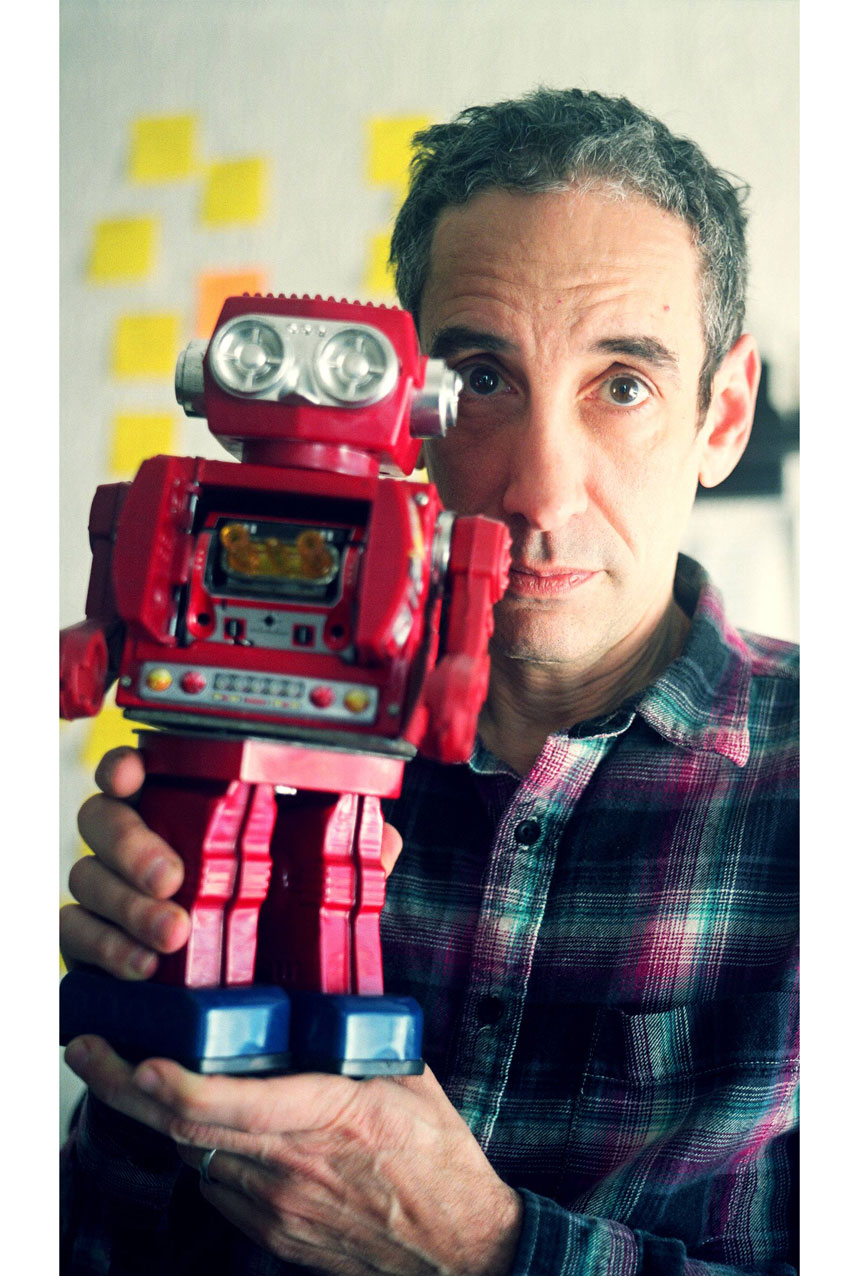 Named one of the “world’s ten most influential intellectuals” by MIT, Douglas Rushkoff is an author, teacher and documentarian who studies human autonomy in a digital age. His twenty books include the just-published Team Human, based on his podcast, as well as the bestsellers Present Shock, Throwing Rocks and the Google Bus, Program or Be Programmed, Life Inc, and Media Virus. He also made the PBS Frontline documentaries Generation Like, The Persuaders, and Merchants of Cool. His book Coercion won the Marshall McLuhan Award, and the Media Ecology Association honored him with the first Neil Postman Award for Career Achievement in Public Intellectual Activity.

He is Professor of Media Theory and Digital Economics at CUNY/Queens, where he founded the Laboratory for Digital Humanism. He is a columnist for Medium, technology and media commentator for CNN, a research fellow at the Institute for the Future, and a lecturer on media, technology, culture and economics around the world.

Rushkoff’s work explores how different technological environments change our relationship to narrative, money, power, and one another. He coined such concepts as “viral media,” “screenagers,” and “social currency,” and has been a leading voice for applying digital media toward social and economic justice. He a research fellow of the Institute for the Future, and founder of the Laboratory for Digital Humanism at CUNY/Queens, where he is a Professor of Media Theory and Digital Economics. He is a columnist for Medium, and his novels and comics, Ecstasy Club, A.D.D, and Aleister & Adolf, are all being developed for the screen.

His many articles, features and essays can be read here.