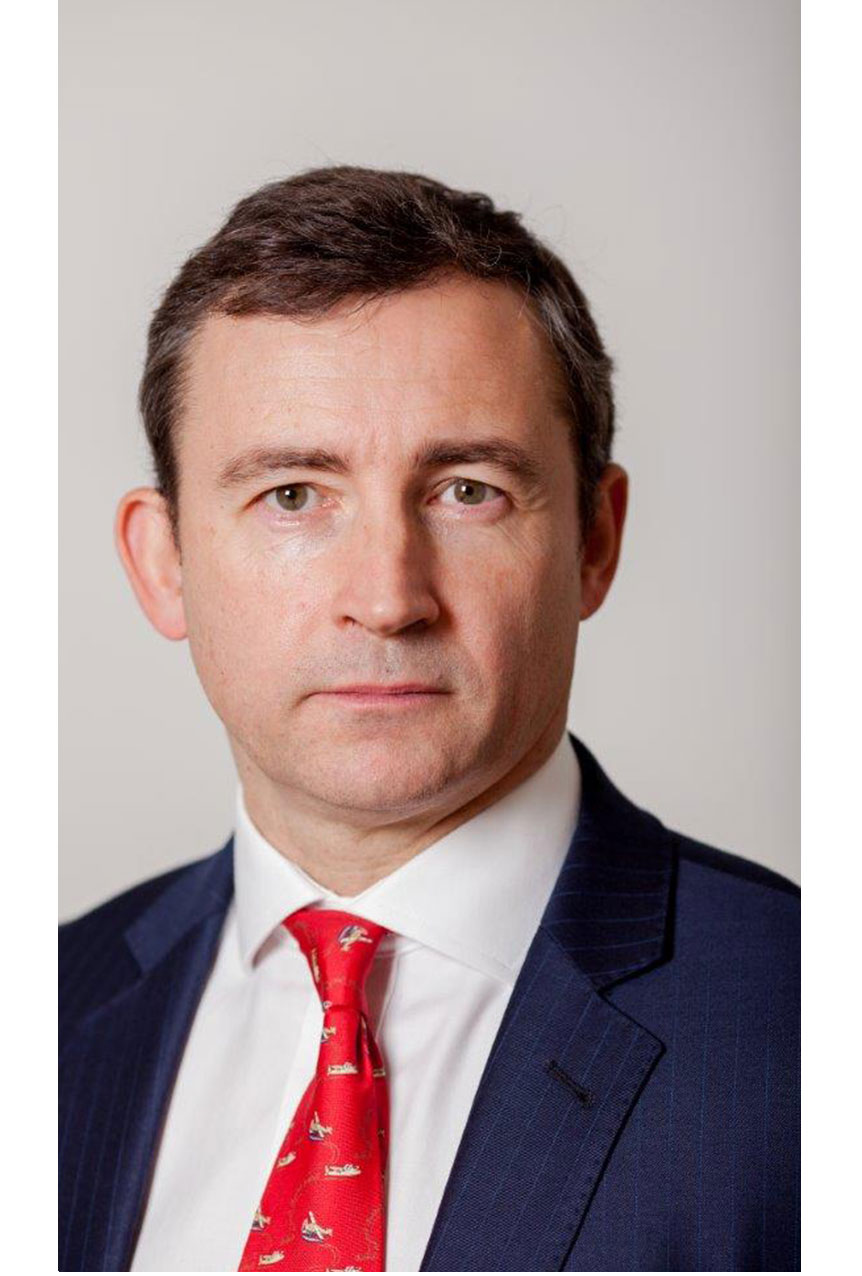 Armed with a modern languages degree from Cambridge, Tim went on to a successful 35-year career in the City where he led teams and worked in three languages across Europe and North America. He took a front row seat for the financial crises that have challenged the world since the early 1980s, including the Latin American debt crisis, Big Bang, Black Monday, the Russian Debt Crisis, the birth of the euro, the dot-com debacle, and most recently the Global Financial Crisis with its regulatory and political consequences.

Tim’s career has been marked by corporate drama.  He’s endured two U.S. investment bank downfalls, a failed takeover, and the shutting down a department. As a result, Tim has seen the human fallout and the sourest of office politics in a sharp-elbowed industry.  Despite all the disruption, he’s enjoyed a career rich in experience and populated by fascinating - if not always likeable - personalities.

Tim has dealt extensively with regulators and served on the board of the International Capital Market Association (‘ICMA’) for over six years. As Chairman of ICMA’s Investor Working Group on Bail-In, Tim recently submitted comments to the ECB and European Commission as to how their new regulations designed to deal with failing banks have very real impacts on investors.

Tim has contributed to the Financial Times, Guardian and is a frequent contributor to Financial News and other journals. Tim has done TV and radio work with multiple live appearances on CNBC and spoken on the BBC Radio 4’s Today programme.  He addressed a range of topics including the future of banking, regulation, communications issues and investor relations.

Tim was a speaker for StrongerIn during the UK Referendum, and then interim Chairman of pressure group Britain for Europe.

In 2016, Tim spoke at the IFR Capital Conference and Euromoney’s Global Borrowers in London, a FinanceWatch event in Brussels, a European Covered Bond Council plenary in Dusseldorf, the SIBOS banking conference in Geneva. He chaired a mortgage industry event in Austin, Texas.

In 2017, Tim has committed to chair a Bank Capital conference, participate on a panel at the SUERF (The European Money and Finance Forum), address the ICMA Future Leaders group in Frankfurt, and host a panel at the IMN Covered Bond conference.

He currently teaches on the ICMA Primary Markets Certificate course and has lectured for the London Stock Exchange and Henley Business School. He recently became a Visiting Fellow at Reading University. He has taught both technical issues and soft skills, addressing a range of topics including the future of banking, regulation, communications issues and investor relations.

Besides keynote speaking Tim is accomplished at chairing meetings and whole conferences, drawing upon a different set of skills from public speaking.

Tim has a sharp sense of humour, energy, and an animated, interactive style of presenting which ensure his audience stays engaged. His strong personality, long experience of diverse groups of people from many different walks of life, and linguistic abilities enable him to handle varied audiences from small intimate groups to big crowds in formal settings.